The Lausanne-Orthodox Initiative was established after the Third Lausanne Congress in 2010 as a movement of Orthodox and evangelical Christians who wish to respect each other’s beliefs, learn from one another, and support each other in obedience to the call to share in God’s mission. This is accomplished through:

Through this process, evangelicals and Orthodox are mutually enriched and strengthened in the work of mission, working toward mutual respect, support, and cooperation in the spirit of our Lord’s prayer for his church in John 17. His Eminence Archbishop Angaelos was enthroned on 18 November 2017 as the first Coptic Orthodox Archbishop of London, having served as General Bishop of the Coptic Orthodox Church in the UK since 1999. Archbishop Angaelos is widely recognized for his extensive advocacy work and he was conferred the honour of Officer of the Most Excellent Order of the British Empire by Her Majesty The Queen for Services to International Religious Freedom. Archbishop Angaelos specializes in youth ministry and travels the world to speak at youth conferences and conventions. Among other roles, His Eminence is president of the Bible Society, president of Churches Together in England, moderator of Churches Together in Britain and Ireland, and a member of the World Council of Churches Central Committee. 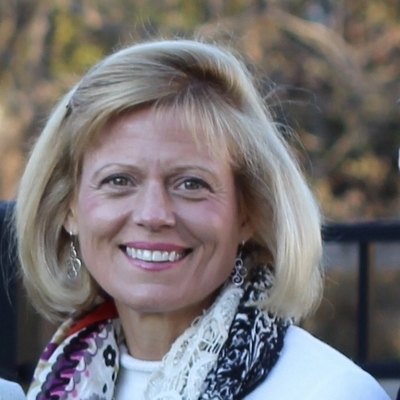 Leslie Doll was employed as an OTC trader in New York City, and currently serves on the Board of Directors and Kingdom Investment Committee of Strategic Resource Group (SRG), a partnership of business people resourcing indigenous ministry in the Middle East. Leslie and her husband Bob live in Princeton, New Jersey, and are leaders in the Movement Day project based out of New York City, which convenes Christians in cities around the world for gospel acceleration. She holds a BA from the University of Texas at Austin and an MBA from Southern Methodist University. Tim has been active in contact with the Orthodox for almost 25 years, publishing and leading dialogues in the UK and elsewhere, and has served as LOI’s facilitator since 2016. He is a senior research fellow at Spurgeon’s College, London, and assistant editor for the Ecclesiastical History Society. Previous to gaining his doctorate in systematic theology from Kings College London in 1997, he was pastor of an independent Baptist church in Southern England for 10 years. He now serves as an Anglican reader and Methodist local preacher. Tim lives with his wife on the Isle of Man, where he is currently investigating the impact of the Protestant Reformation.